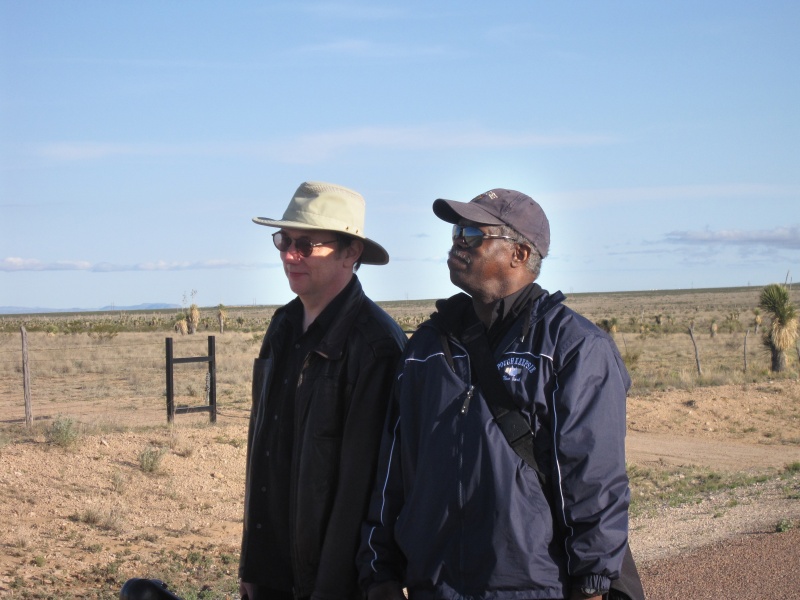 An exclusive performance and release of the duet of Joe McPhee and John Butcher in 2010; At The Hill Of James Mageen (TR174) was recorded in an art complex in the middle of the West Texas desert.

John McPhee (US)
Since his emergence on the creative jazz and new music scene in the late ‘60s, Joe McPhee has been a deeply emotional composer, improviser, and multi-instrumentalist, as well as a thoughtful conceptualist and theoretician.

John Butcher (UK)
John Butcher's work ranges through improvisation, his own compositions, multitracked pieces and explorations with feedback, unusual acoustics and non-concert locations. Originally a physicist, he left academia in '82, and has since collaborated with hundreds of musicians.