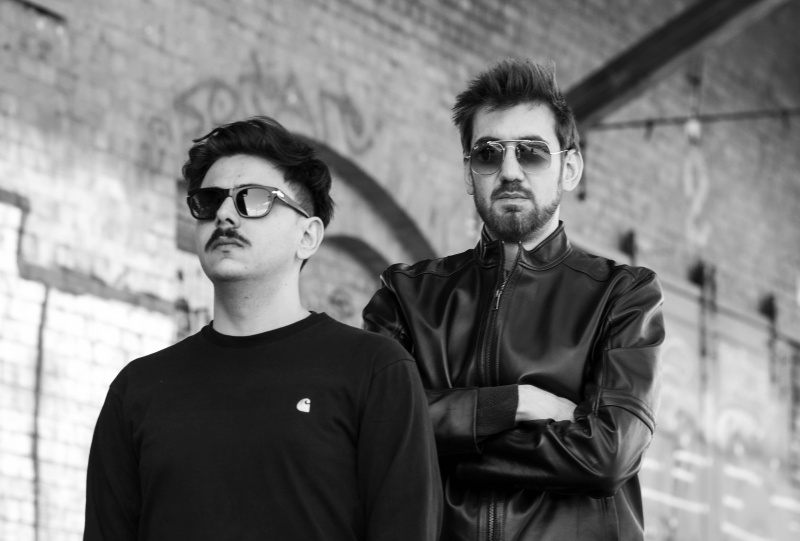 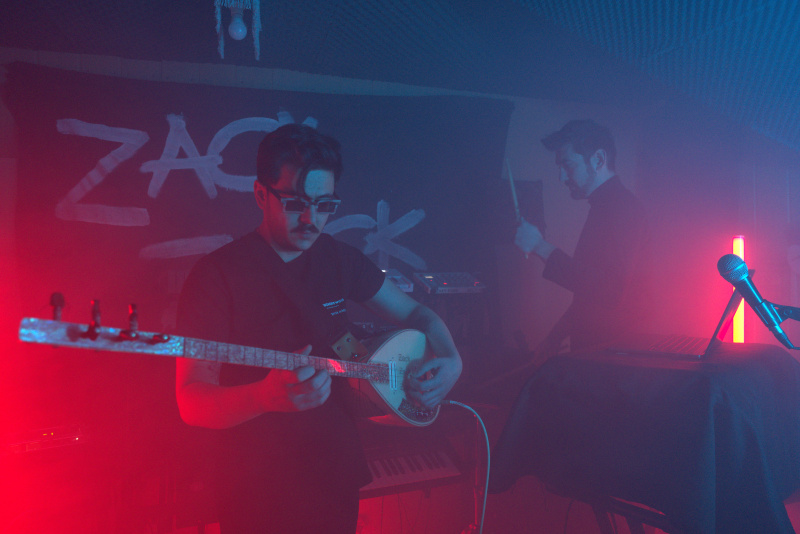 Yigit Bakkalbasi and Cemgil Demirtas - from Izmir, living in Vienna - formed the experimental synthwave duo in 2019. In 2021 they released the video Bütün and then their smashing debut "Album 1" to much critical acclaim.
In 2023 they will release their next album with Trost records.