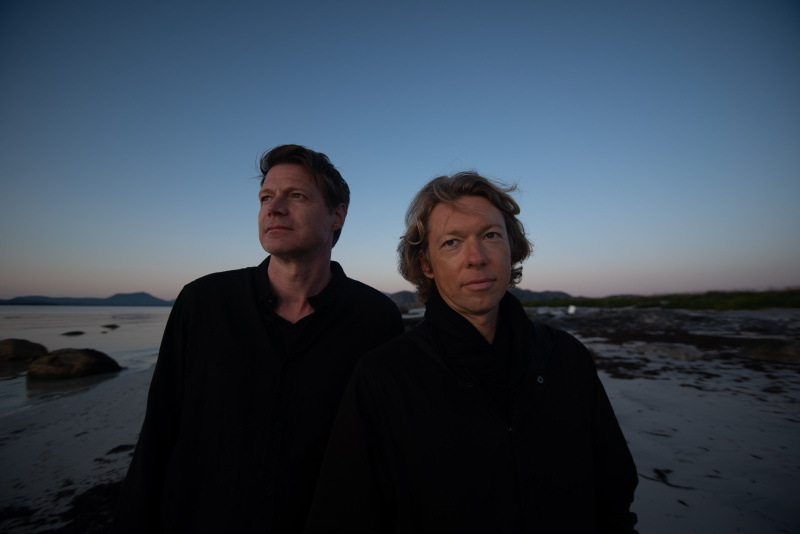 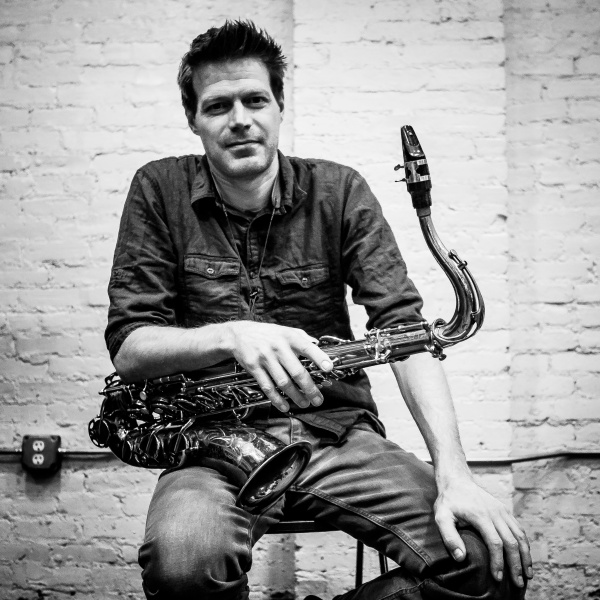 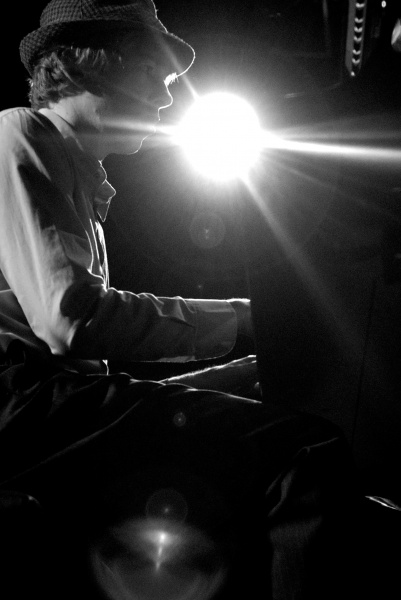 Over the years, Torben Snekkestad has explored vast areas of music in a reflected and open-minded way. From free improvisation and jazz playing as a leader and sideman, to classical chamber music playing and as a soloist with symphony orchestras/sinfonietta. With a distinct poetic ear, extremely extended playing techniques, intuitive improvisations, evocative compositional use of structure and textures, he has been one of the inspiring Scandinavian saxophonists around. Performed and worked with: Barry Guy, Nate Wooley, Maja S.K. Ratkje, Koichi Makigami, Thomas Strønen, Arve Henriksen, Søren Kjærgaard, Raymond Strid, Peter Evans, Augusti Fernandez, Paal Nilssen-Love, Andrew Cyrille, Jon Balke and Cikada String Quartet, among others.


Søren Kjærgaard’s work as a pianist, composer and improviser encompasses a variety of settings ranging from his trans-Atlantic trio with drummer Andrew Cyrille and bassist Ben Street, to the duo collaboration with Torben Ulrich. Most of Kjærgaard’s activities in recent years have been exploring and interweaving different approaches to music and sound, converging elements of improvisation, composition, performativity and practice into one dynamic field of play. This has lead to a manifold of international exchanges, commissions and a growing discography. Søren Kjærgaard graduated at the Rhythmic Music Conservatory in 2002, after having done his diploma in New York City. In recent years, Kjærgaard has toured extensively in Europe, Asia, Canada and the US. Having released 10 albums as a leader and played on thirty-some albums as a sideman, Kjærgaard is regarded as one of the leading voices coming out of the vibrant Danish jazz, improv- and new music scene today.