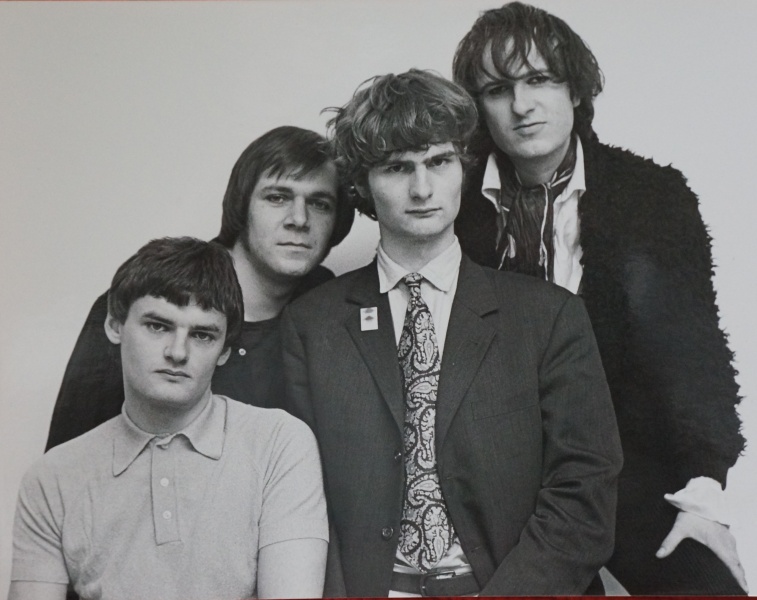 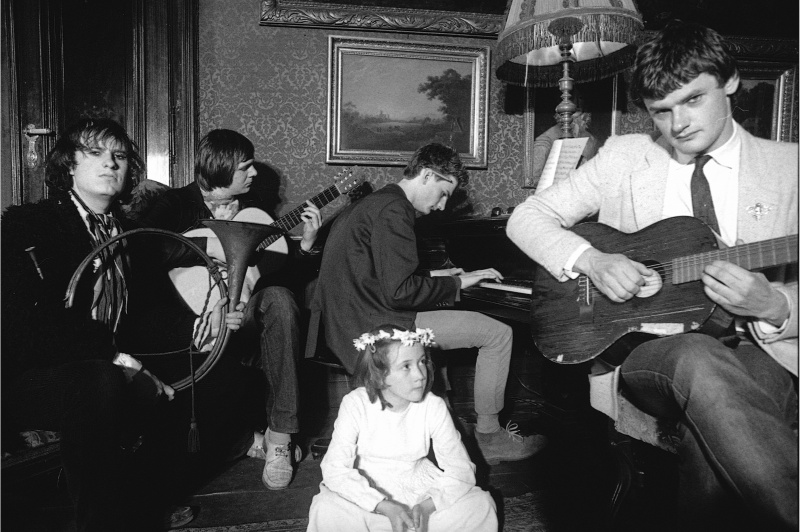 Legendary Austrian psychedelic beat/mod/ band existing from 1978 to 1982, releasing two 7”Singles, a vinyl-album and a couple of tracks on compilations – all in small, private underground editions.

The album “a doll spits cubes” was self-released by the band in edition of 300, gone in days, once repressed as a bootleg and heavily sought after in the years to come...a great mix of electrifying own songs and covers of Who, Kinks, Standells.