THE VOGUE – A Doll spits Cubes 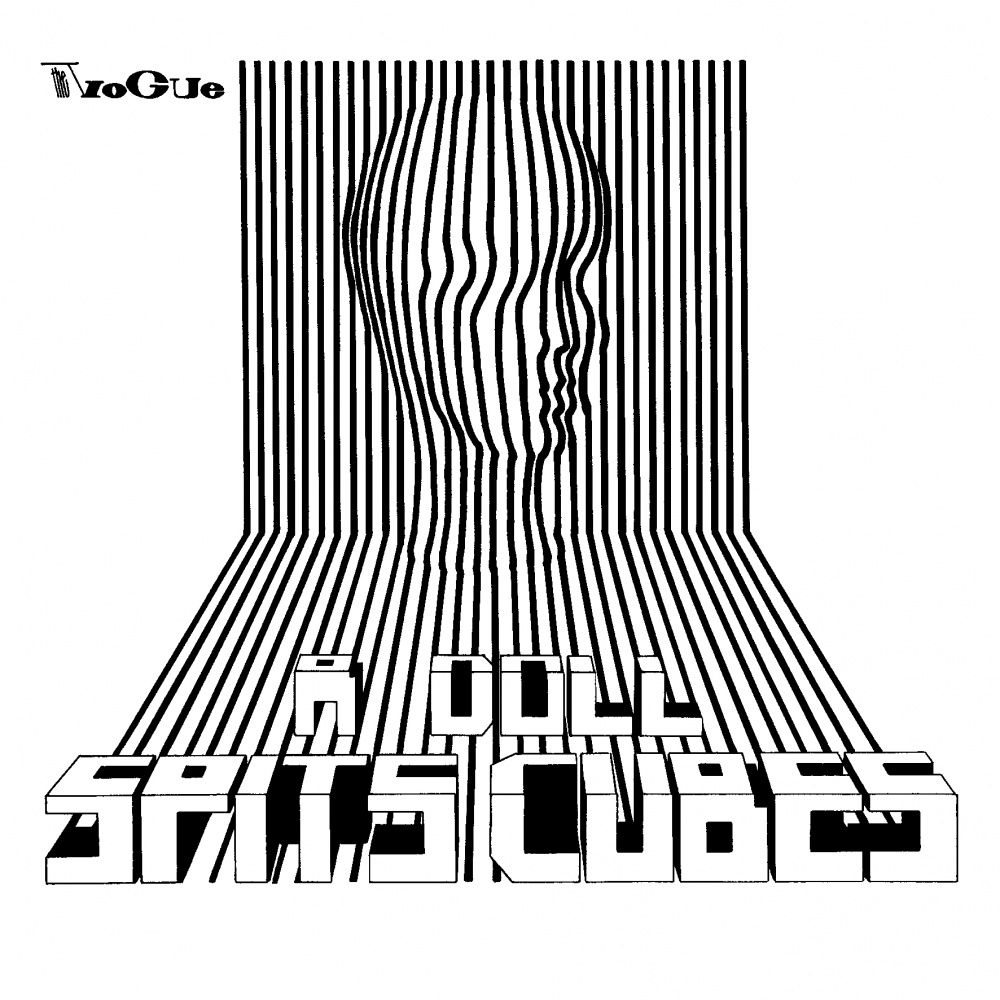 The album “a doll spits cubes” was self-released by the band in edition of 300, gone in days, once repressed as a bootleg and heavily sought after in the years to come...

A great mix of electrifying own songs and covers of Who, Kinks, Standells.