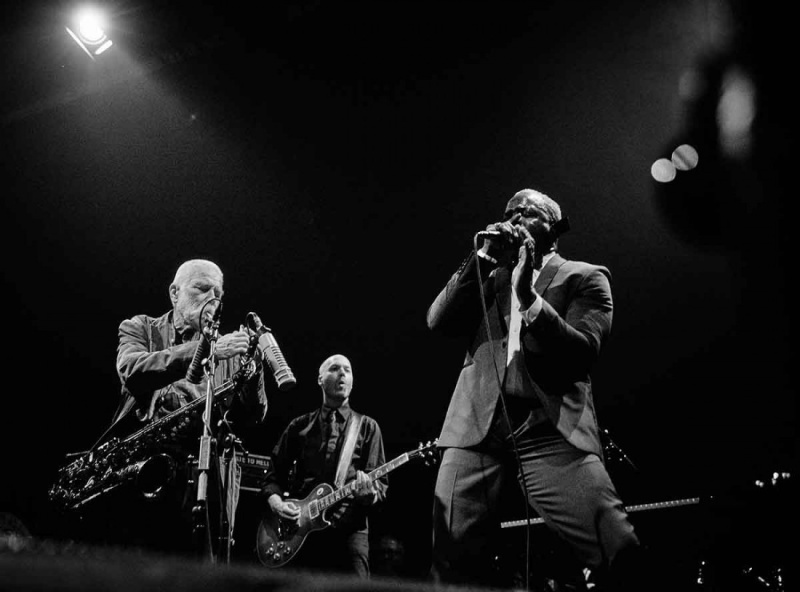 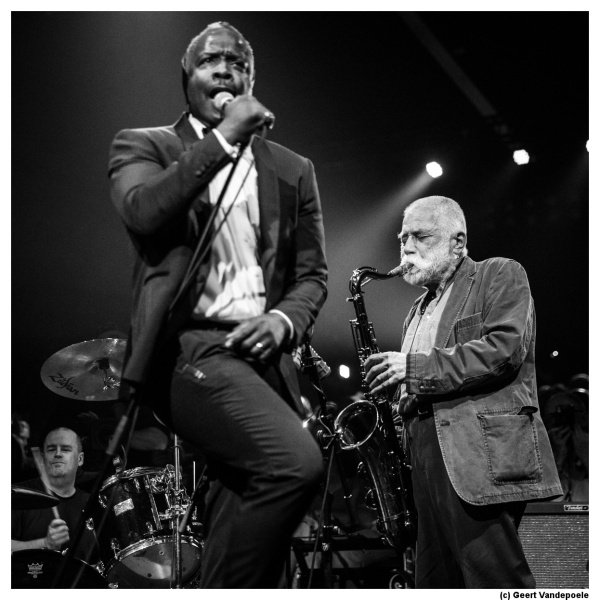 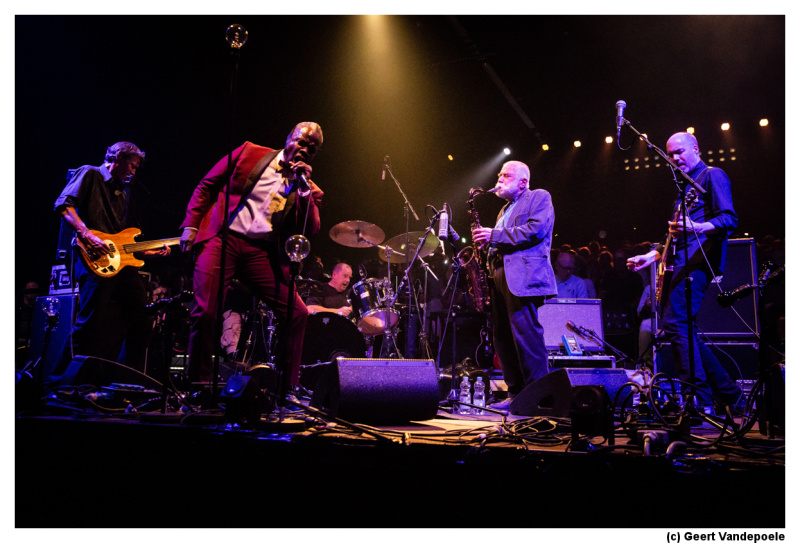 Peter Brötzmann is one of the most important and uncompromising saxophonist and clarinetist in jazz and has been at the forefront of developing a unique take on free improvisation since the 1960s. He released a number of groundbreaking music, including the epochal "Machine Gun" session of 1968 - originally released on his own Brö private press and later recordings for FMP (Free Music Production), the label he started with Jost Gebers.