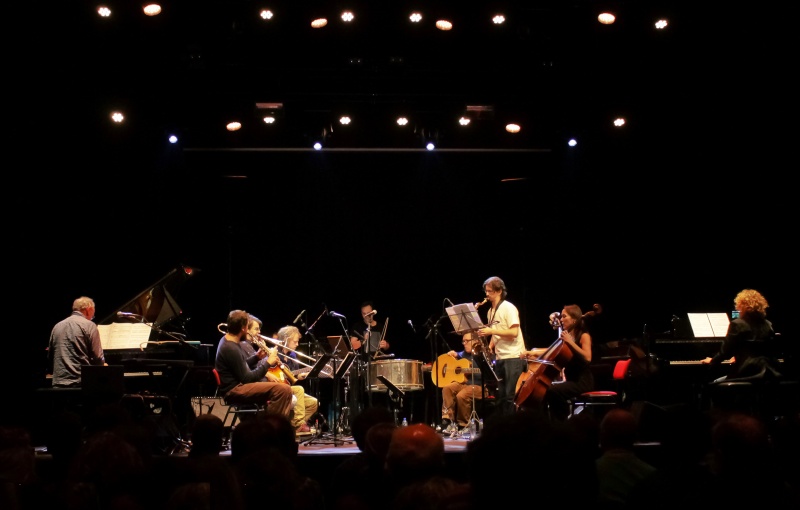 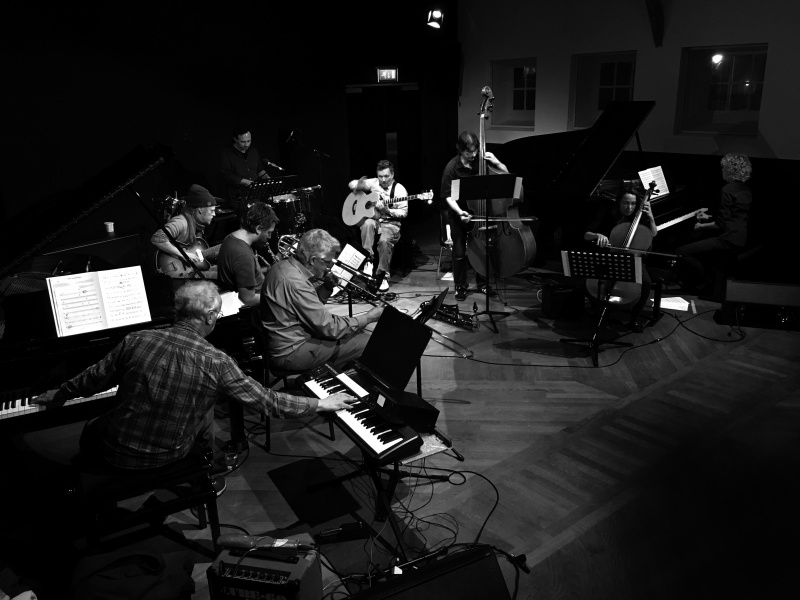 Born as Luc Klaasen in 1958, Netherlands, he has been performing on stage since 1983. First as one of the driving forces in the band legendary punk/avantgarde band THE EX (1983-2002) and later with his own groups including Roof with Tom Cora, 4Walls, various collaborations including Franz Hautzingers Regenorchester XII (Christian Fennesz, Tony Buck, Otomo Yoshihide) or with Mats Gustafsson. In the last years he has been concentrating on working as a soundartist and composing for various ensembles. Recently he found a way to combine his music with his fascination for sounds - the project and ensemble Music Of Inevitable Sounds which evolves around a monumental loudspeaker designed for public spaces, and creating special compositions build of city-sounds that surround us in our daily life.