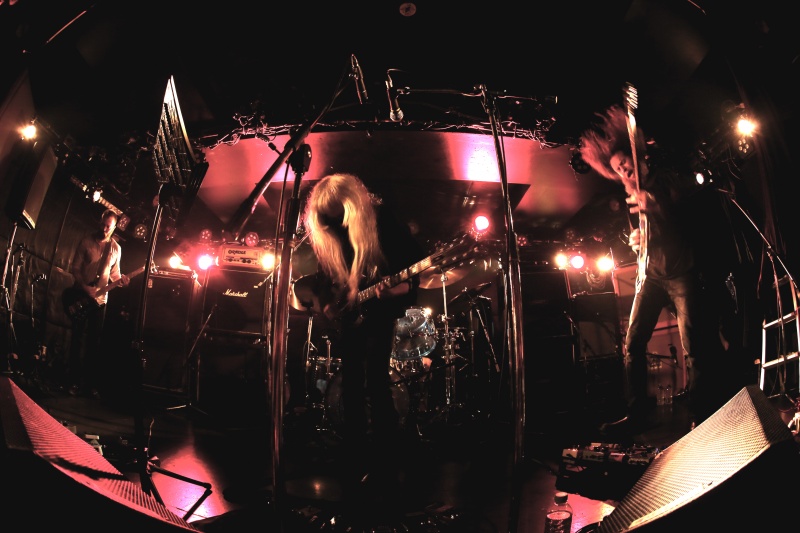 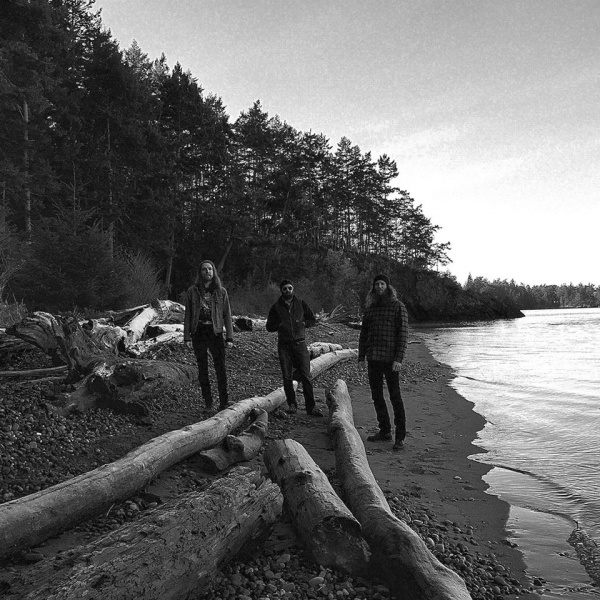 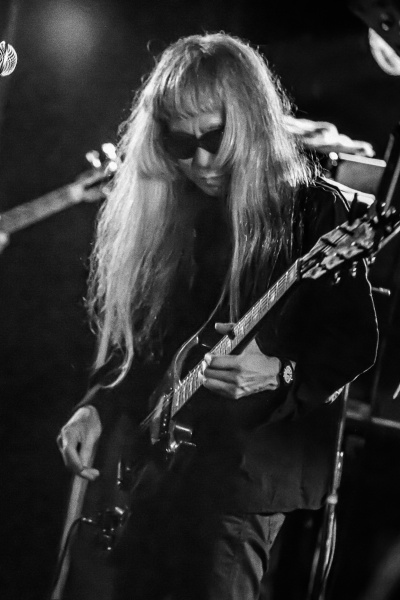 US avantgarde sludge metal outfit Sumac is the powerhouse trio of Aaron Turner (Isis, Old Man Gloom,Mamiffer), Nick Yacyshyn (Baptists), and Brian Cook (Russian Circles, These Arms Are Snakes). Sumac invests in the recursive exercises of chaos and control, and the results are a testament to the tour-honed collective intuition and technical skills of these veteran players.

For over four decades now, Keiji Haino is probably one of the most challenging and vital artists from the Japanese psychedelic underground. Drawing influence from music as disparate as Billie Holiday, The Doors, Blue Cheer, Munir Bashir, Hossein Alizâdeh, and countless others whose mission is the same as Haino’s own: to push the music further on and further out into the infinite. His first encounter with Jim Morrison changed the course of his life, and he decided that rock music was the way to go. His first group, Lost Aaraaff, named after a poem by Edgar Allen Poe, were part of the Japanese underground in the early ’70s. He re-emerged toward the end of the decade with his rock group Fushitsusha, and became a part of the scene building around the legendary venue Minor. Haino’s aesthetic is globe-swallowing, yet simultaneously rooted in his homeland. He is notable for his frequent collaborations with artists from different backgrounds e.g. Faust, Boris, Jim O’Rourke, Stephen O’Malley Peter Brötzmann or Heather Leigh.

“One of the things that drew me to his music,” says Turner, “which is also one of the driving forces behind our music, is this idea that things that might seem harsh or sonically overwhelming are just as capable of imparting passion and even joy. Though Haino’s music can feel sinister or even bleak, it’s also incredibly human. One of the things that’s so important to us in our music is conveying a sense of our own humanity.” Aaron Turner about Keiji Haino (daily bandcamp 2018)