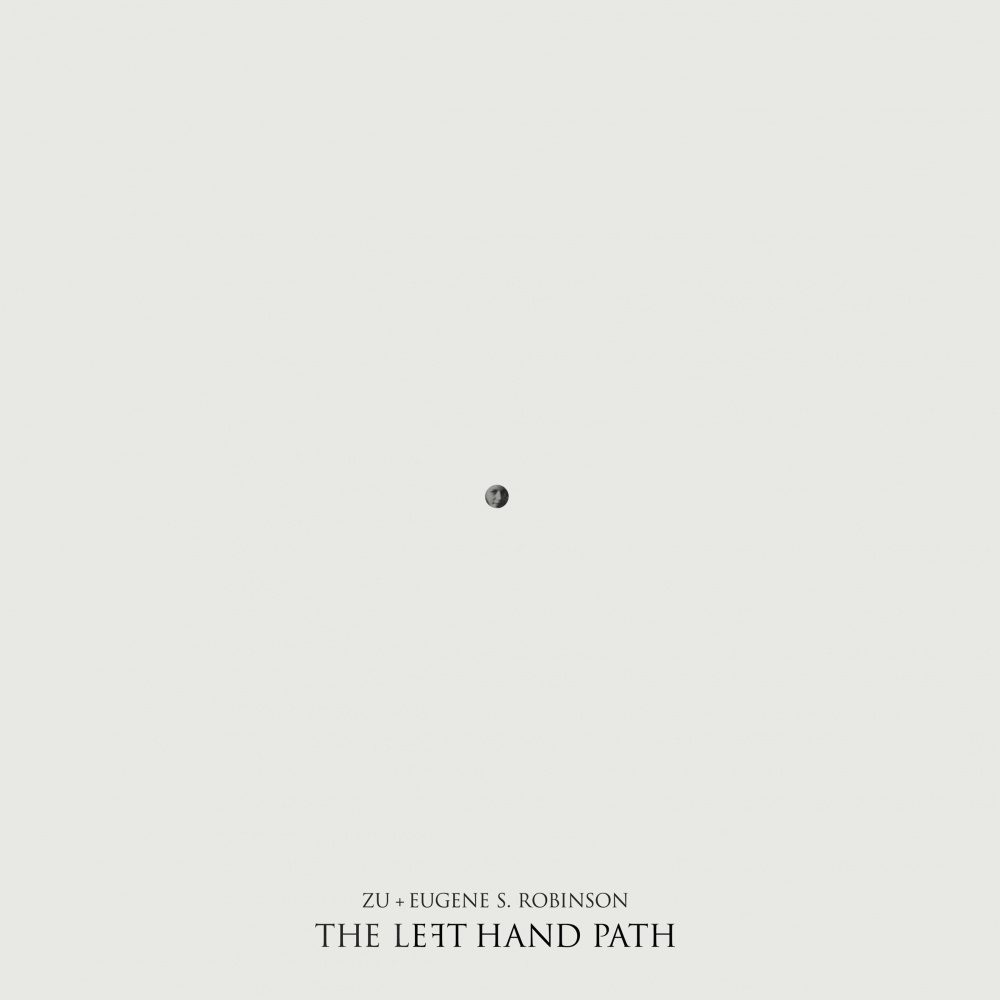 Zu has always been a mercurial and ever changing entity, not afraid of cross-genre explorations and breaking down barriers between musical styles. Despite playing traditional instruments, major influences on Zu music have always been sonic explorers like Coil, Throbbing Gristle or early Neubauten.

The Left Hand Path is the side of Zu that has always been hidden and underlying in all their previous music.Its like digging out a box from the earth. TLHP is everything the band had wished to highlight in previous works: ambient and droney landscapes, and acoustic explorations in obscurity. The album starts programmatically with the sound of a shovel digging the earth. Its a soundtrack for a descent in the underworld. Its moon musick.

All the members played electronics and Massimo focused mostly on guitars . The recordings were then sent to Eugene S Robison of Oxbow fame. Zu knew he was the right person to add vocals to it, and to transform the music again, in a sort of contemporary post- everything voodoo blues.

Tracks
1
Waiter Waited
2
Taking The Give
3
Nightly A Sky
4
A Slick Not Spoken Of Now. Or Again
5
In The Corner. Of The Corner Apartment
6
Looking For The Devil
7
The Relaxing
8
Take-Away Truck
9
Phone Call From A Well Dressed Man
10
Beg
11
Shame On Me
12
6 O'Clock
13
Praylude
14
Land Lord
15
The Key To Good Dental Health
16
We're All Friends
17
Enterlude
18
Near To Sleep
19
Pinning The Body To The Soul