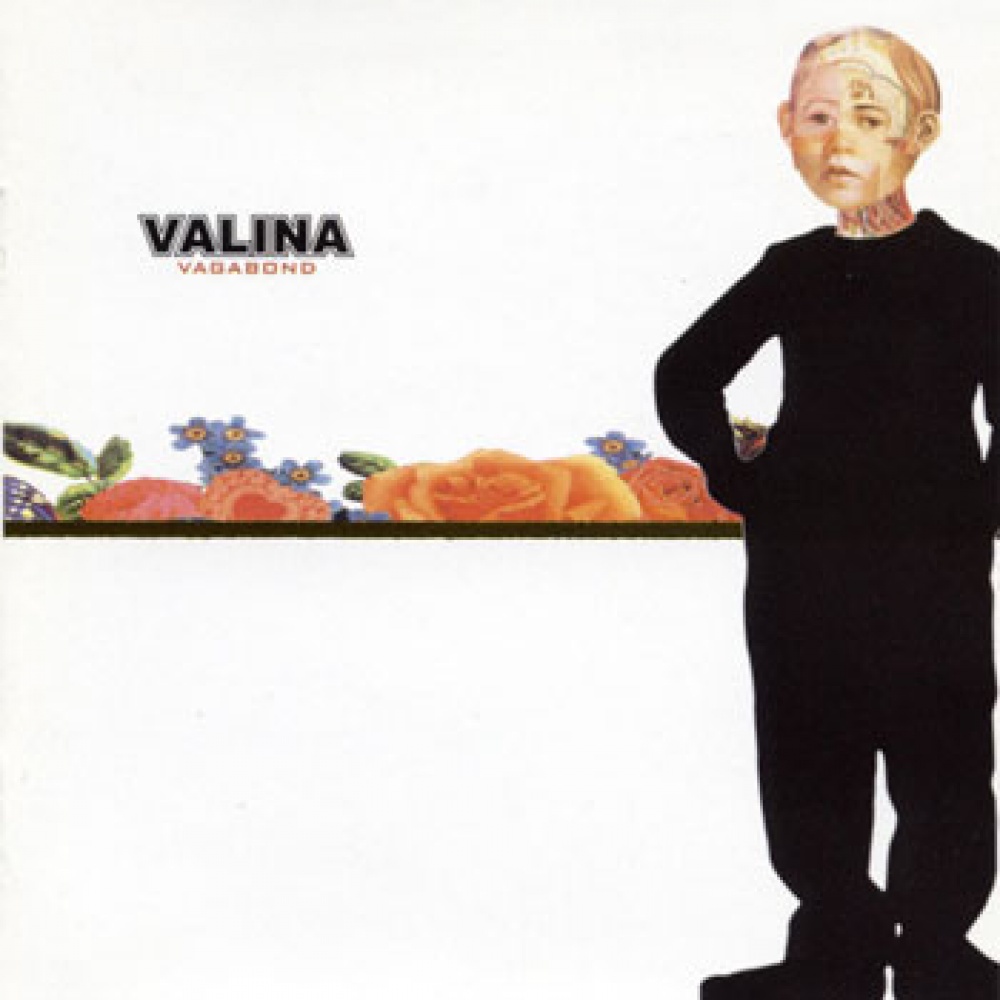 2000 marks the release of Valina's debut album „into arsenals of codes“. After that the band hailing from Linz, Austria, took their time to produce the perfect follow-up for their debut.

In July 2002 the band made their way to Chicago, after a long period of locking themselves up in their rehearsel room.
It took only nine days to record and mix the album with Steve Albini in the his legendary studio Electrical Audio. Albini met the band at a joint concert in Munich and immediatley liked their style which ultimatley led to this collaboration. After the recording session the band played a few gigs on the East Coast before heading back to Europe where they mastered their recordings at the famous Abbey Road studios in London.

Their extensive arrangements are immediatley entraining, although their true dimension only enfolds bit by bit.
Starting from the very first drum beat the three musicians are designing their very own concept of rock. That concept consists of often diveres parts, but in the end it all fits together almost organically.

With their new album they have opened up their guitar-bass-drums sound to other sounds – in case the moment requires such. This can be a glockenspiel or a wind instrument. Or even mere silence, a pause. Valina are one of the few bands who can effectively use this stylistic device, sometimes even in a pretty cutting-edge way.
They use sounds as a statement or – vice versa – a statement as a sound. Then they let it sink in and then let it fade away.

When saccharine vocals meet with straight rhyhtm followed by some complex and weird guitarline - then that's exactly the way it has to be.
Still, it's not math rock. Their music comes straight from the heart and follows their instinct.
Valina have truley found their own style with their unique way of merging harmonies and disharmonies, silence, sound and noise

Tracks
1
Comes The Horsehead Thinker
2
Dance Your Job
3
Ship To Escape
4
The Akrobat 36
5
St. Petersburg Me Cannibal
6
Last
7
Air Edna
8
Yo Yo Yo & So Many Cowboys
9
Far South And Your Breasts
10
Director's Clowns