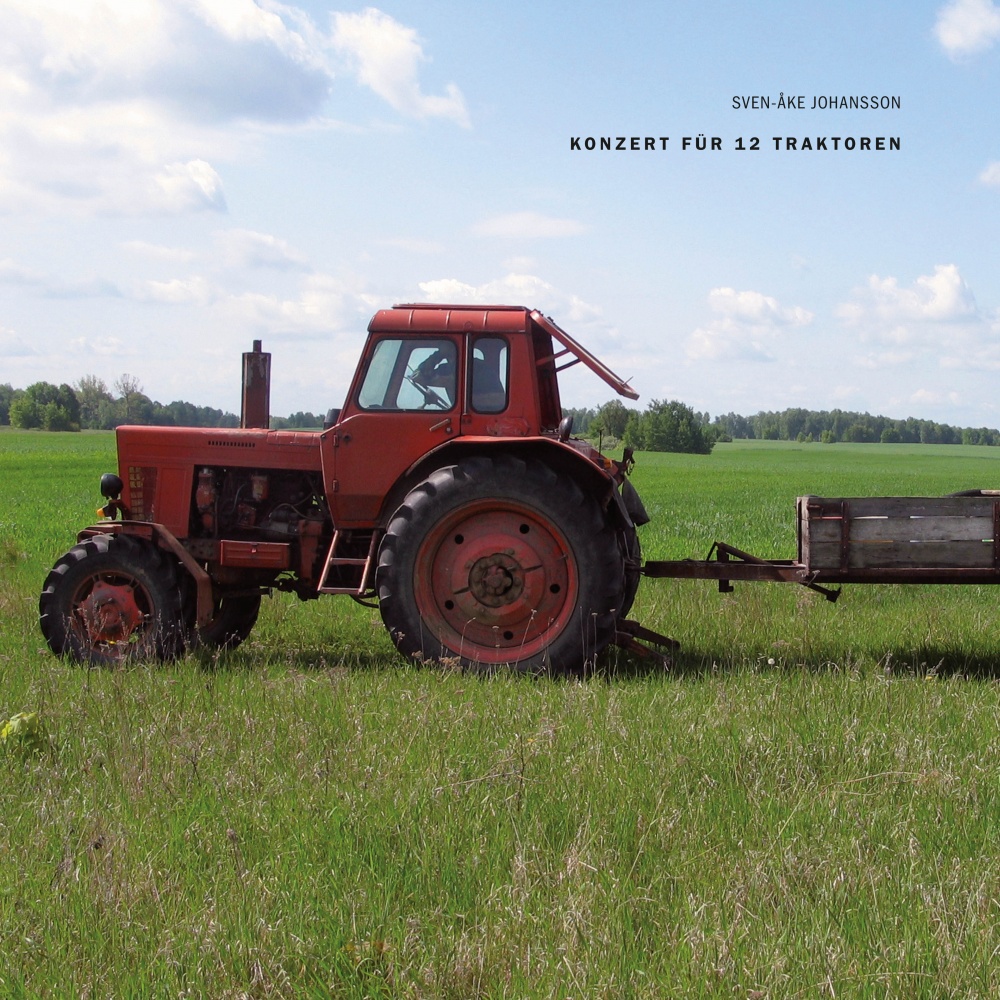 The unusual, famous „Konzert für 12 Traktoren“ was only performed a few times by twelve tractors built in the 50s and 60s.

A symphony produced by old engines – according to this beautiful project we release a special picture disc vinyl.

„The tractors sing about a time passed by… but no future without memories. So the „Konzert für 12 Traktoren“ is as well a piece to praise labour“. (Ebbe Gilbe)