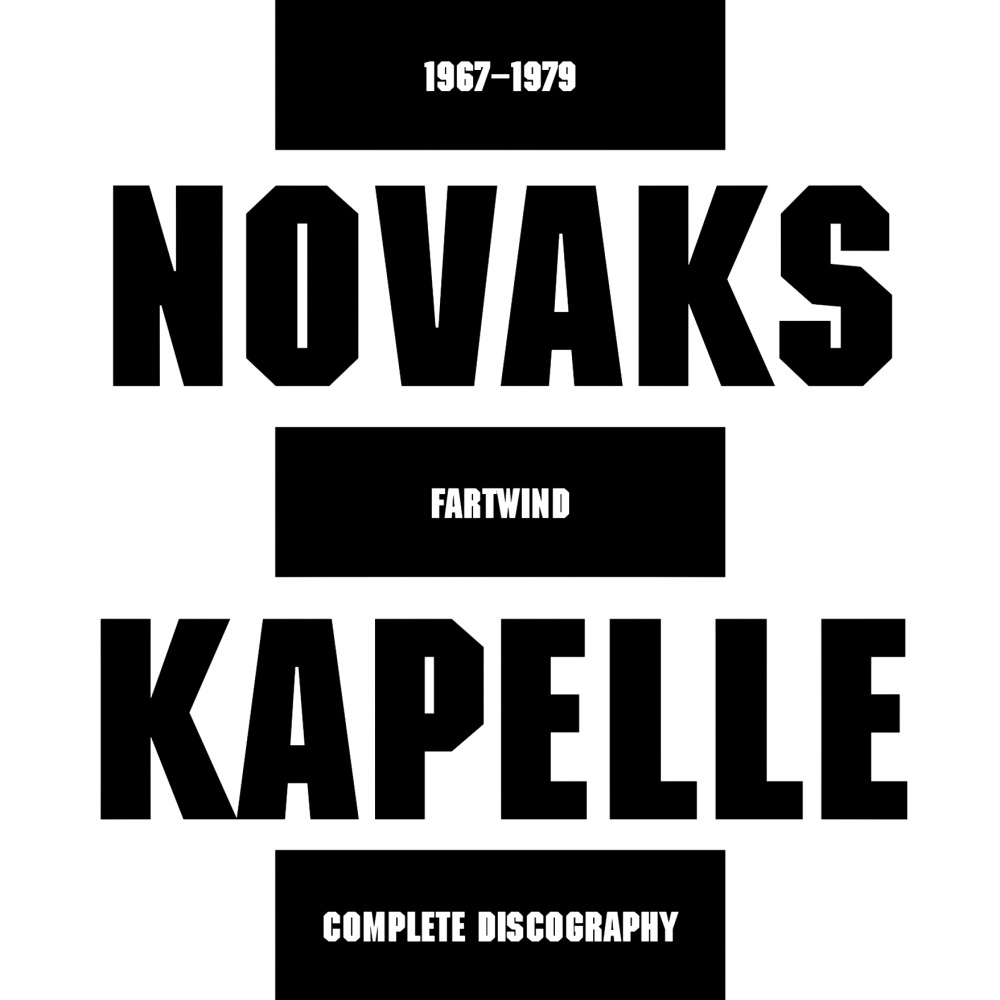 
One of the most legendary Bands of the Austrian Underground, famous and feared for their wild live performances and strict anti-establishment/music-business/audience/everything attitude. Going from raw Psychedelic Rock in the late 60s to ProtoPunk to some kind of weird glam/hard rock at the end. 1978 saw later Jazz-starguitarist and Gipsy Love member Harri Stojka joining.

Beside bootlegs occuring on the internet, some  labels tried over the years to release a complete compilation of their works. After Trost sublabel Cien Fuegos reissued their only full album „Naked“ on vinyl in 2013, we finally got the agreement  to do this cd…

Double cd comes with extensive 24 page booklet including many bandfotos and newspaper-clippings  from the 60s and 70s.