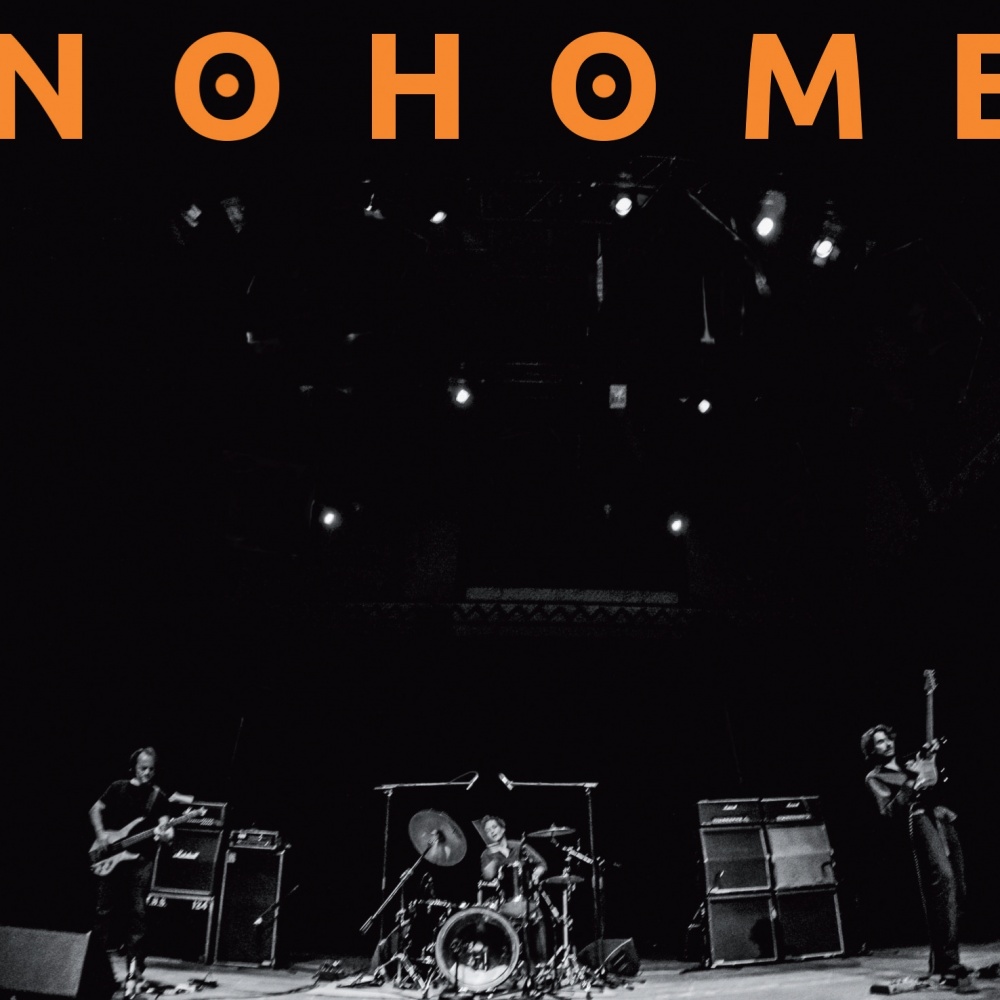 After the international heavily appraised Caspar Brötzmann Massaker in the early 90s, there was not much to be heard of german „Modern Primitive“ guitarplayer Caspar Brötzmann these days, despite some collaborations for theater.

Now he is back with a new band - extreme, heavy, intense!In summer 2012 he was invited by the A L’arme festival for a special gig with Swiss musicians Michael Wertmüller and Marino Pliakas (those two form the group FULL BLAST with Caspars‘ father & free jazz legend Peter Brötzmann).
The show went so well that they decided to continue doing music together, record an album and and tour. In spring 2013 Nohome played some gigs in Russia and the Moers Festival.