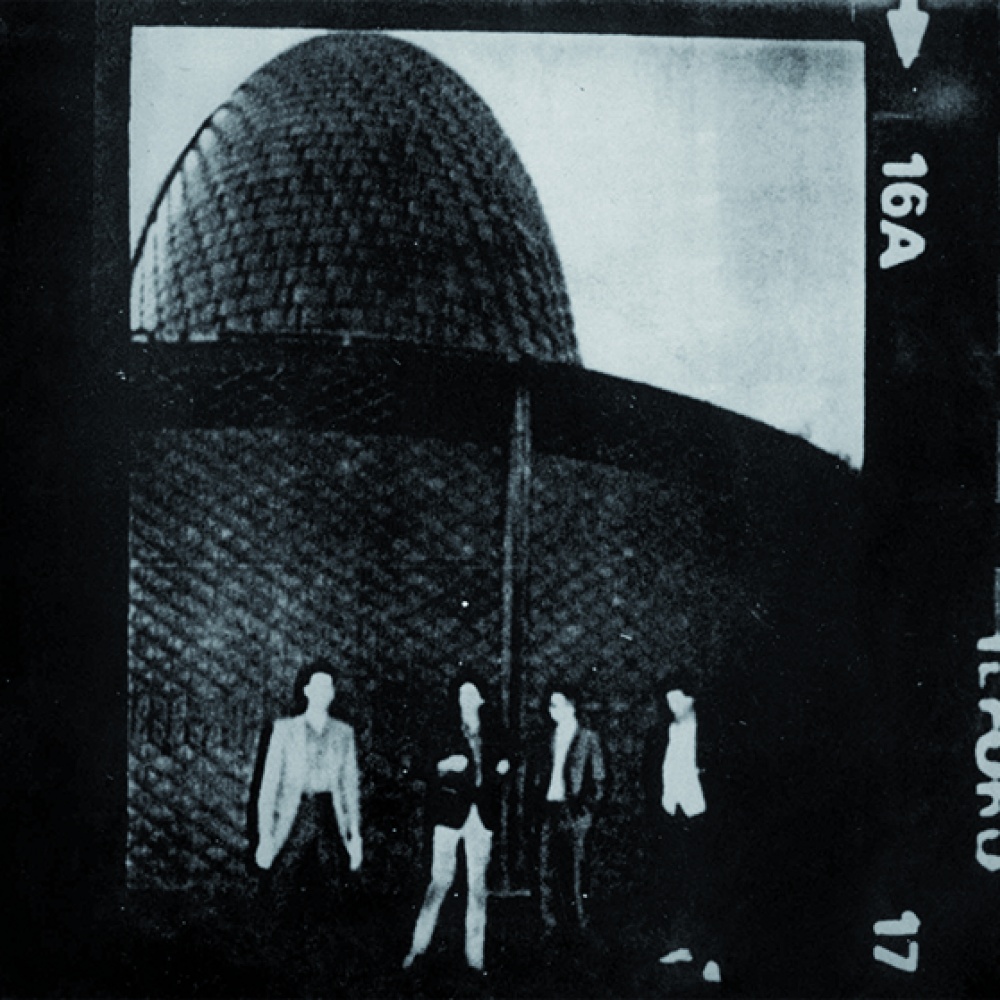 Subversiv, aggressiv and with bitter humour, sharp statements to the situation of society and politics in germany of the late 70s.

The music is slower, more dub-influenced, than the typical uptempo punkrock of those times…

The album was originally released on Pure Freude as a double 7“.