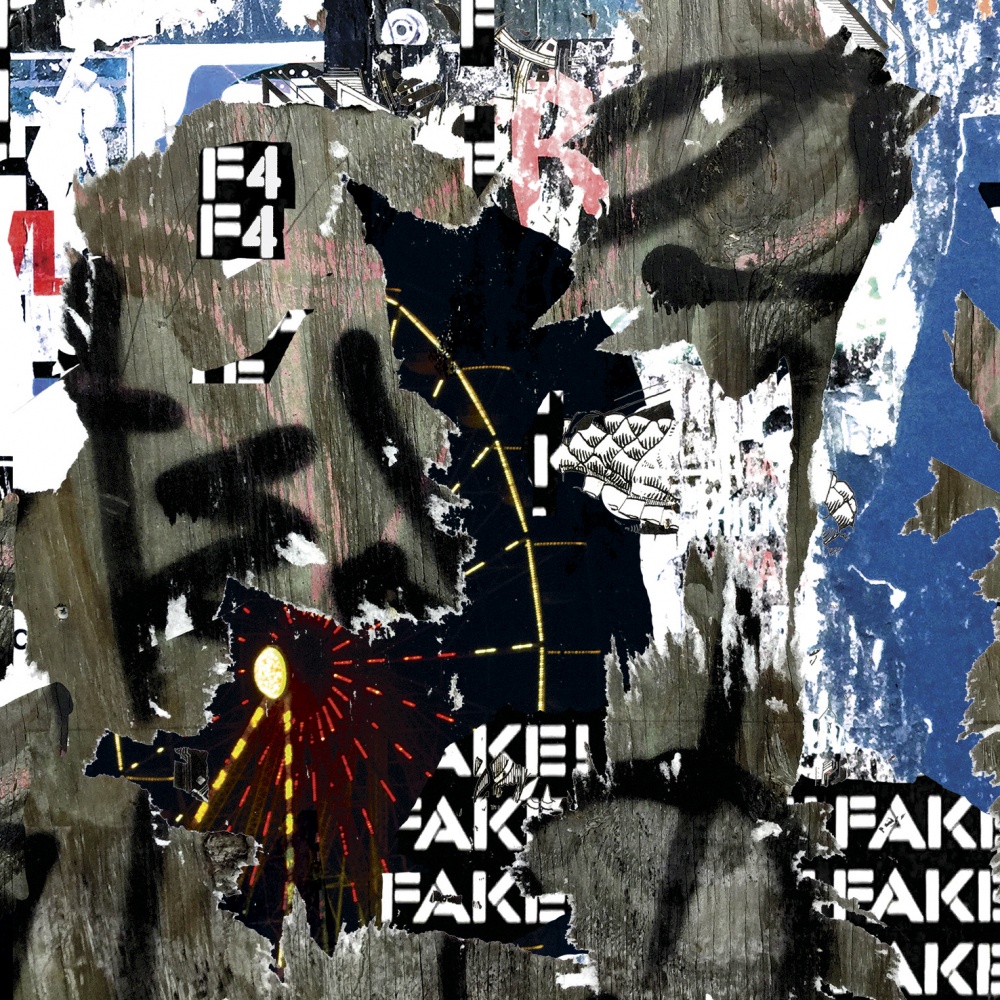 In Ken Vandermark’s music, method matters. While the Chicago-based saxophone and clarinet player never performs like it doesn’t matter, each performance can also be understood as part of a rope braided from evolutionary threads. This is especially true with his ongoing bands, of which Made To Break is currently one of the most enduring. It has been around since 2011 with just one change of personnel (electric bass and guitar player Jasper Stadhouders took over for Nate McBride early on; drummer Tim Daisy and electronic musician Christof Kurzmann have been around since the beginning).  So let’s start tugging at those threads. Vandermark usually has a band on hand where he can express his more rhythmic side; for the past decade, Made To Break has been that band. His partnership with Daisy goes back to the early aughts, when he was in the Vandermark 5. He’s also been striving for about as long to stay engaged with the possibilities of electronics.  But there’s one thread unique to Made To Break, and that’s methodology. The quartet’s music is modular, which is to say that while there are fixed parts, they can be re-ordered on the fly whenever an appointed musician tells the rest that it’s time to change channels. They’ve been working on this way of working for as long as the band’s been around, and they’ve gotten pretty fluid at negotiating those changes. So while each of F4 Fake’s three tracks is fairly long and contains contrasting passages, they still hang together as lucid sonic narratives.  F4 Fake’s greatest pleasures, however, are the most visceral ones. There’s palpable delight in Daisy and Stadhouders’ grooves, and the way Vandermark rides them, and also a bracing, thanks-I-needed-that smack when he or Kurzmann shove the music into freefall. So don’t steer away from this record because you think you need to have been on board for the whole trip, because the moment’s thrill is more than enough. —Bill Meyer, Magnet Magazine

Here, Made to Break sounds like a four-headed massive unit that is in a holy mission, attacking with sheer force and boundless energy the demonic, fake politics. Made to Break combines fiery free jazz with raw noises and abstract electronics, all accumulates into a possessive interplay, sensual and extreme in its own way, but one that highlights Made to Break in its best. - Eyal Hareuveni, Freejazzblog

Although F4 Fake consists of just three tracks, the album feels like it contains at least twice that number of compositions due to the way the quartet called Made to Break changes moods, often with little or no transition. Funky vamps disappear as quickly as they begin. Chaos suddenly shifts into composed passages. Trick endings act as a gateway to peaceful codas. -Mike Shanley, JazzTimes