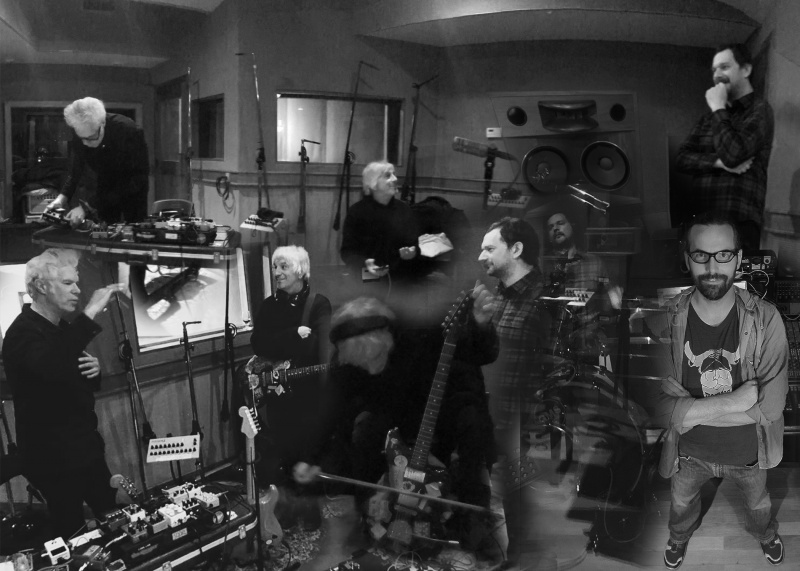 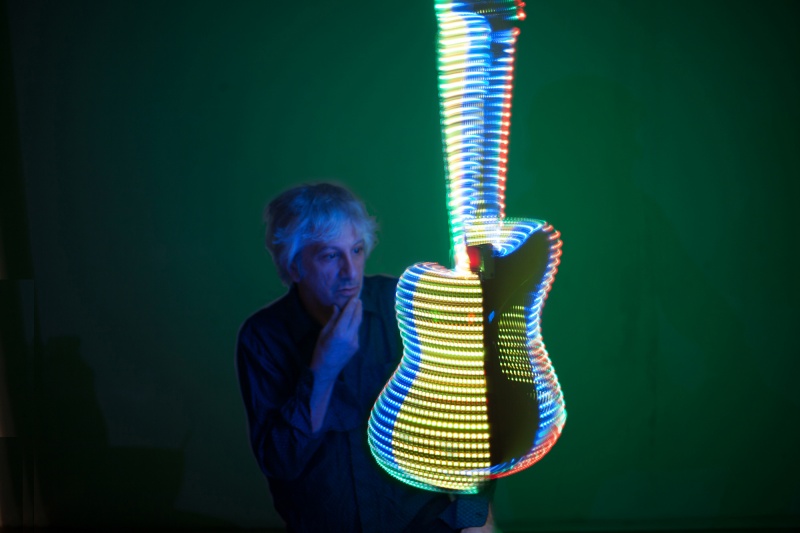 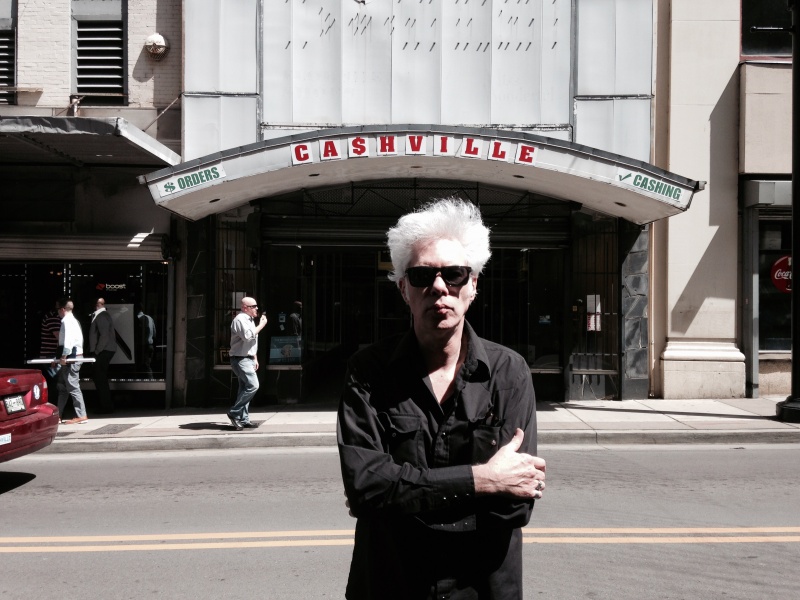 LEE RANALDO
Lee Ranaldo co-founded Sonic Youth - one of the most original and influencing bands in the modern music-world, founded in 1981 - has been active on the New York music and art scene for the past 35 years as composer performer producer, also exhibiting visual art and publishing several books of journals and poetry. Ranaldo lives in New York City.

JIM JARMUSCH
Jim Jarmusch is a legendary independent filmmaker (cultmovies „Down by Law“, „Coffee and Cigarettes“, „Dead Man“, „Nigth on Earth“ and many more), and musician. As a founding member of the band SQÜRL, he has released five records and has scored films like “The Limits of Control”, or “Only Lovers Left Alive”, Jarmusch also collaborated with Jozef Van Wissem on three duo records. Born in Akron, Ohio, he lives and works in New York.