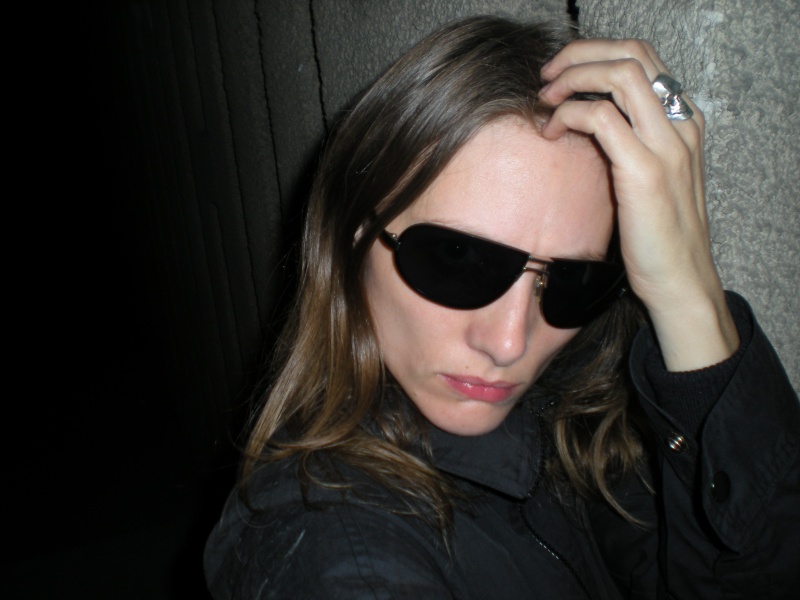 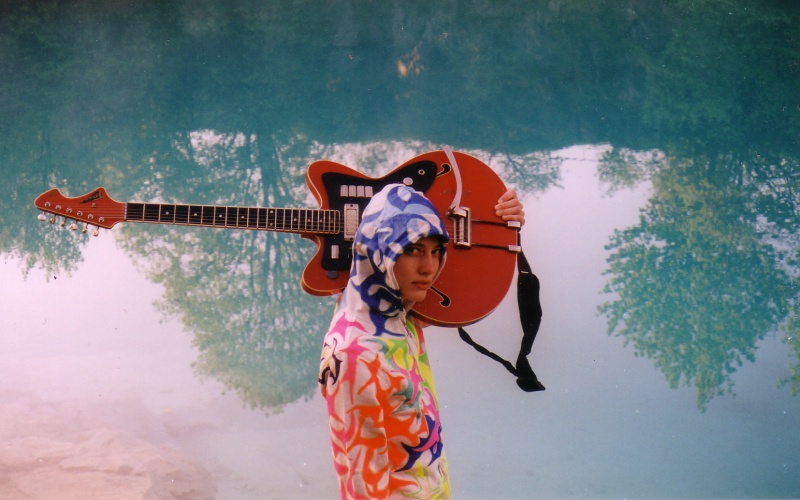 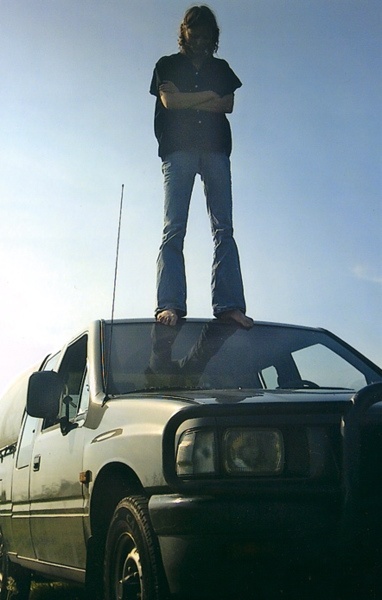 Many years ago Anne Rolfs and her band WUHLING wrote German pop history. Since then she’s consequently on her musical way to find herself in the present with a pure solo album: Allroh has arrived.

Passionate virtuosity is the basis for Anne Rolf’s work, which is merciless and perfectionistic just like the artist herself. The elegant, but brute force of her guitar and the ageless beauty of her songs just burn a deep hole in our souls. Simple, explicit and peppered with Magic is Allrohs music.

Anne Rolfs is singing German, but it feels like another language which has never been heard before. A few significant words are enough to bring deep and true emotions to the world.

The arousing and complex lyrics, the well thought-out arrangements and the fragile melodies are interwoven to polyrhythmic soundscapes.

Her music is irresistible and captures you with its unpredictability.