ANTONIUS BLOCK – I dated the devil 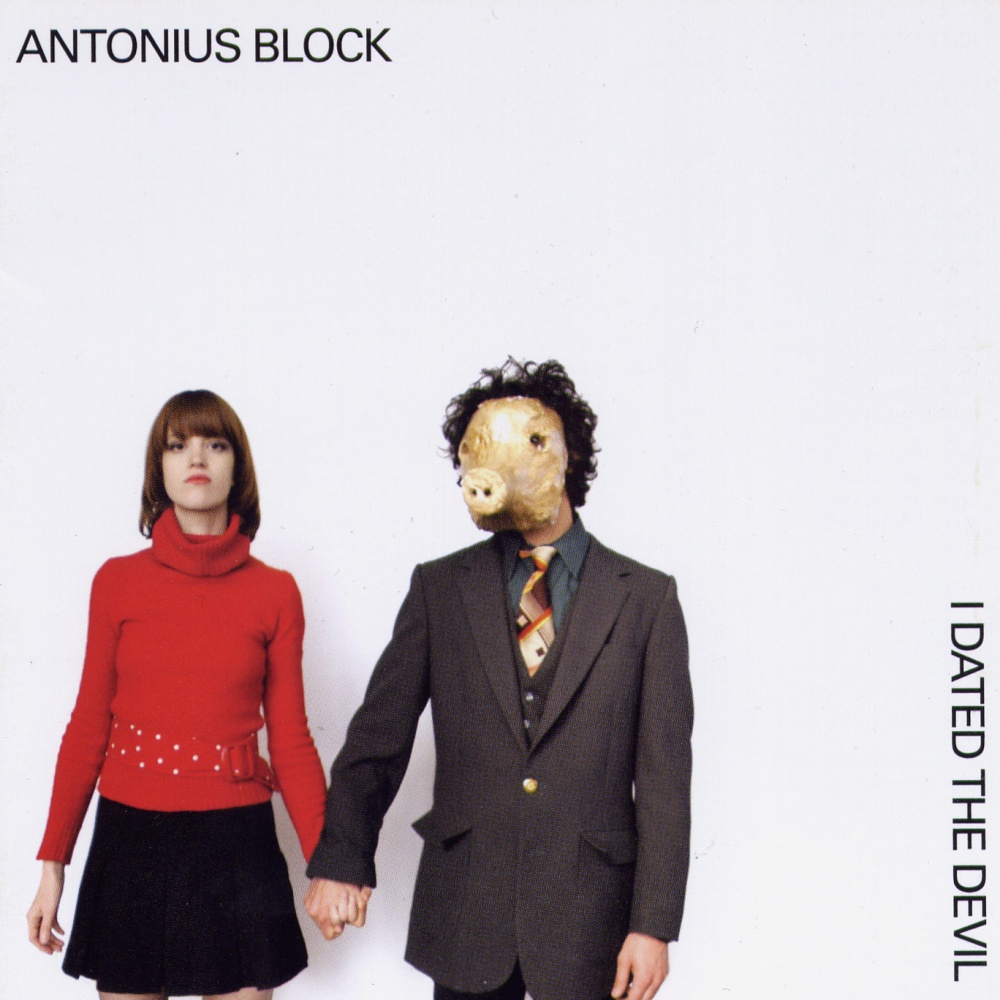 May 2004  guitarist and instigator Jorge do Couto was putting out his garbage in front of his house under the Pulaski bridge in Brooklyn, NY, when he stumbled upon a cardboard box. Intrigued by the peculiar sounds coming from within, he opened the box. What he found was more than he ever asked for. Tina Schula, Austrian, Alien, paralegal immigrant.

Soon after feeding the undernourished refugee Jorge gave Tina a microphone. Since then Tina never shut her mouth again. Thank her mother. Tina can break glass with her voice.

After two rounds of heavy-handed drummers, Andrya Ambro took her turn behind the kit in early 2006. She bangs, she hurts, she bleeds. Just like Black Flag's third attempt at a vocalist, Andrya will drive this band into the sweet glory that will be ANTONIUS BLOCK.

Their debut "I dated the devil" gives you even more that you dare to expect from three original persons brought together by accident in williamsburg/brooklyn (tina from austria, george - half portugese/half texan, andrea - nyc).