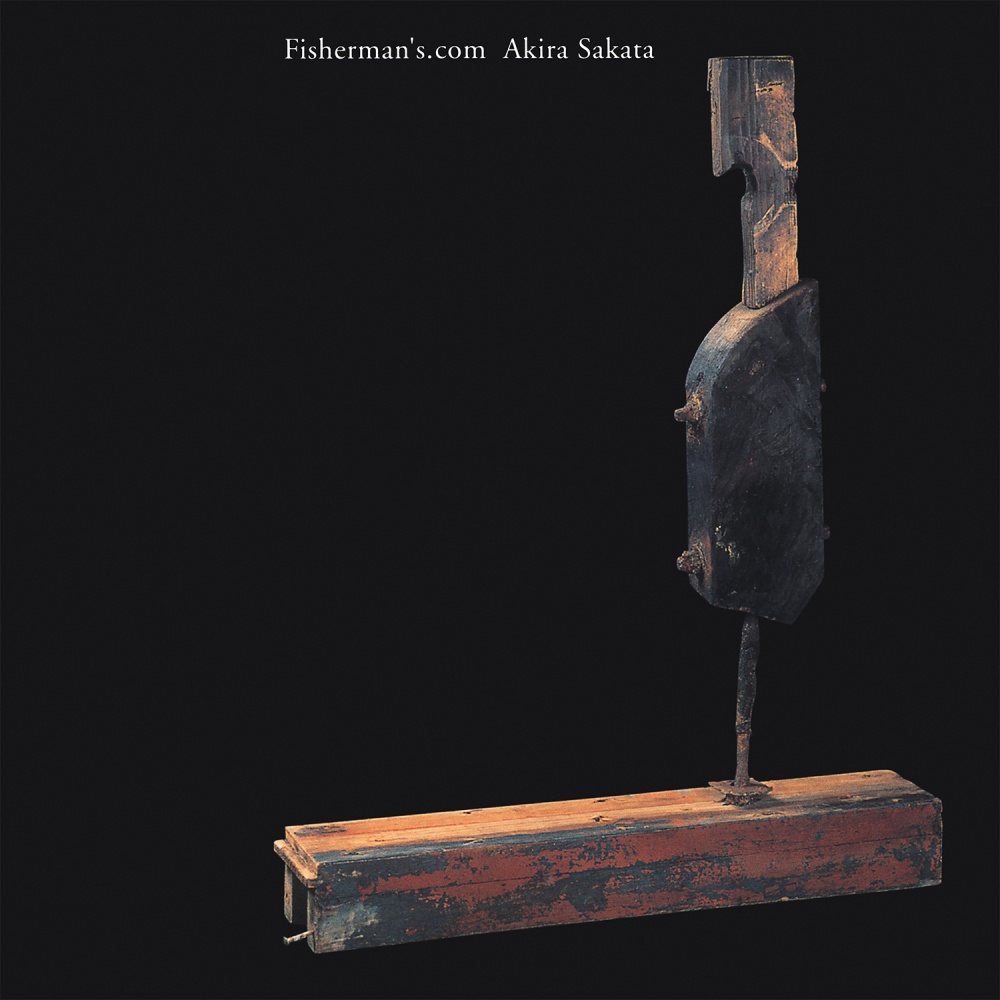 We are happy to announce the unearthing of another gem of Japanese jazz maestro Akira Sakata, together with Laswell, Drake and Cosey!
Fisherman’s.com was released originally on CD, Japan-only, by Starlets Records in 2001 – now for the first time on vinyl and available worldwide.   Fisherman’s.com is Sakata’s ode to folksongs of the sea - an intense personal statement on the fluidity of tradition.

Fisherman’s.com is a great piece of trivia but not an album that’s heard much. A reissue on Trost Records makes clear it’s one of the great dark funk records.- Daniel Bromfield, Spectrum Culture Blog 2018